David Schlesinger, L.Ac. has been practicing Traditional Chinese Herbal and Dietary Medicine since 1976. He is a graduate of the American College of Traditional Chinese Medicine and received his California state license in acupuncture and herbal medicine in 1986. He has pursued a broad range of studies in the natural healing field including Naturopathic, Dietary and German Biological Medicine. He specializes in the treatment of gastro-intestinal complaints, candidiasis and candida related illness, multiple chemical sensitivities, heavy metal toxicity, neurotransmitter testing and re-balancing, hormonal imbalance, cognitive dysfunction, ADD, ADHD and Autism.

Over the years he has developed a great concern for the impact of environmental toxins on health and offers special understanding to those who suffer from its consequences. Many highly sensitive individuals find useful tools and compassionate help due to his sensibilities in this area of medicine.

Born in New York in 1949, his childhood was spent in Berlin, Germany where he was introduced to the wonders of Nature Medicine by his grandmother, Anastasia Gross a gifted healer and humanitarian.

Effective help is available for but not limited to, the following health concerns:

Candida and related problems such as Leaky Gut Syndrome, etc.

Chronic inflammatory complaints such as Arthritis and various Auto-Immune diseases 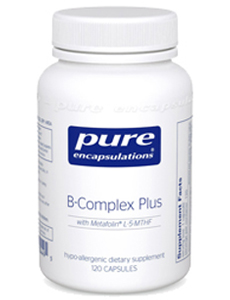 B-Complex Plus™ by Pure Encapsulations
Balanced B vitamin formula essential for the proper functioning of the nervous system and are perhaps the most important nutritional factor for healthy nerve cells. Great for increasing energy too!
LEARN MORE 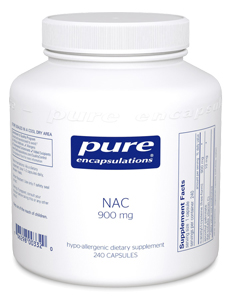 NAC (N-Acetyl Cysteine) by Pure Encapsulations
N-Acetyl-l-Cysteine (NAC) is a derivative of the dietary amino acid l-cysteine. NAC has a high affinity for lung tissue, which it supports through mucolytic and antioxidant action. By disrupting disul...
LEARN MORE 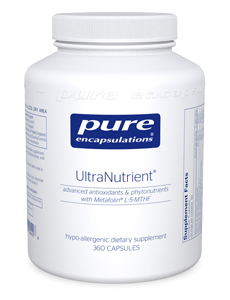 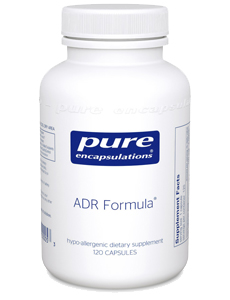 ADR Formula® by Pure Encapsulations
Offers broad-spectrum nutritional support to the functioning of the adrenal glands. This formula enhances both the effects and production of certain adrenal hormones and maintains a healthy immune res...
LEARN MORE