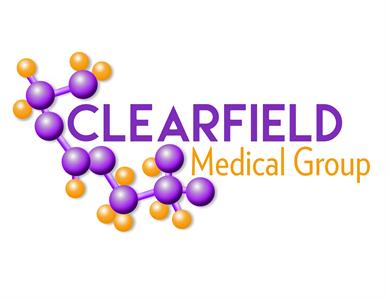 Dr. William Clearfield, a 1978 graduate of the College of Osteopathic Medicine and Surgery, in Des Moines, Iowa. He received a Bachelor of Arts in Biology from Lasalle College in 1975. He completed an osteopathic rotating internship and w as a resident in Obstetrics and Gynecology at Metropolitan Hospital in downtown Philadelphia. . Under the tutelage of department head, Dr. Edward Slotnick, Dr. Clearfield, in 1979, early in his career was first introduced into the world of gynecologic endocrinology.

Dr. Clearfield completed a Family Practice Residency in 1982 at United Health and Hospital Services in Kingston, Pennsylvania and was certified by the American Board of Family Medicine shortly after graduation.

While in private practice, Dr. Clearfield, organized a personalized computer diet program, on an Apple 2 C. Two local community hospitals, Nesbitt Memorial Hospital and Wilkes-Barre General Hospital adopted this program for use in their dietary departments.

In 1986 he earned a certificate degree in as a program director in Cardiac Rehabilitation from the University of Wisconsin/Lacrosse. He linked that knowledge with "Medifast" a protein sparing modified fasting at Nesbitt Hospital in Kingston, Pa.