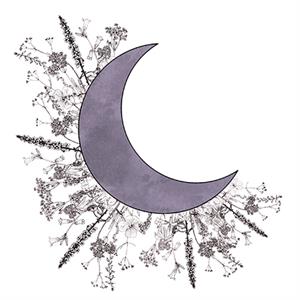 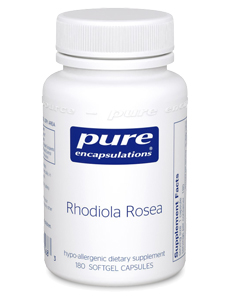 Rhodiola Rosea - Rhodiola rosea, a Siberian plant also known as Golden root, has been used traditionally for hundreds of years in countries including Russia and Siberia. Identified as an adaptogen through extensive research, Rhodiola rosea has demonstrated a number of versatile properties.

Rhodiola rosea, a Siberian plant also known as Golden root, has been used traditionally for hundreds of years in countries including Russia and Siberia. Identified as an adaptogen through extensive research, Rhodiola rosea has demonstrated a number of versatile properties. In particular, this includes helping to moderate the effects of occasional physical and emotional stress. Recently, a double blind cross-over study examined the effect of Rhodiola rosea on mental performance in healthy physicians. The results suggest that rhodiola may help to moderate fatigue under stressful conditions and to support short-term memory and concentration. In a separate, double blind, placebo-controlled pilot study, Rhodiola rosea provided support for physical and mental stress in students. Promoting the activity of neurotransmitters such as serotonin, norepinephrine and dopamine plays a part in this herb¹s ability to enhance cognitive functioning, memory and attention. Rhodiola rosea may also promote energy metabolism. In a university study, it enhanced physical work capacity and improved recovery time for individuals participating in high intensity exercise. In a separate study, this extract was shown to promote endurance and coordination in athletes. Animal studies indicate that this extract may also play a role in supporting healthy heart muscle function and blood flow. One proposed cardioprotective mechanism is maintaining healthy catecholamine release in the myocardium. The extract also appears to maintain healthy adrenal catecholamine activity during stress. Furthermore, Rhodiola rosea has demonstrated the potential to support liver function, glucose and insulin metabolism, and antioxidant and cellular protection. Rhodiola may be contraindicated for individuals taking adrenergic-blocking and antiarrhythmic medications.

Supplement Facts:
Suggested Use: 1-2 capsules per day, in divided doses, between meals.
Each capsule contains:
Other Ingredients: -
(-) There is no %DV or the manufactuer has not provided this data.

Phone us at 805-668-2197
Online Health Care Connection:
Do you have questions about this product or would like to connect with your Health Care Provider? We are proud to offer Virtual Visit. Get Healthy With Virtual Visit!
Your health care professional will be able to provide you with tailored product recommendations, advice, and exclusive promotions to help save you money on professionally formulated, high potency natural health products not found in stores. Don't have an account or would like to learn more about Virtual Visit technology?
Sign up here!
Related Products: 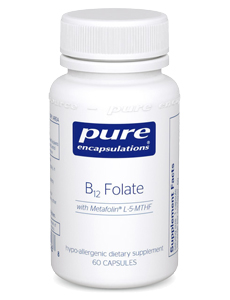 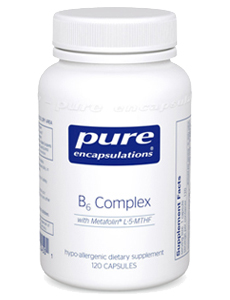 B6 Complex
B vitamin formula with enhanced B6. This formula enhances B-Complex Plus with additional vitamin B6. Vitamin B6 is important in amino acid metabolism, hemoglobin formation, nerve i...
LEARN MORE 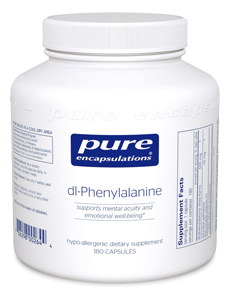