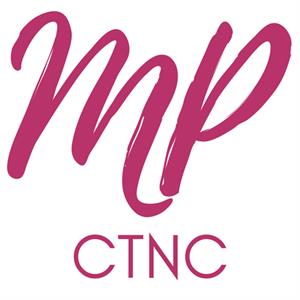 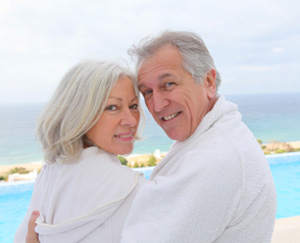 Spa therapies have been used for hundreds of years, but few studies have documented their effectiveness

With limited options for arthritis pain relief, many people are turning to nondrug alternatives. But how well do they work? A study out of Italy shows that a spa therapy combination of mud packs and mineral water baths might do the trick.

Osteoarthritis is the most common form of arthritis, leading to pain and disability that can interfere with everyday life. Drug therapies aimed to relieve arthritis symptoms like nonsteroidal anti-inflammatory drugs (NSAIDs, such as ibuprofen or aspirin) and COX-2 inhibitors (celecoxib) dont come without a price: NSAIDs can cause serious gastrointestinal side effects and COX-2 inhibitors increase the risk of heart attack and stroke. Analgesics like acetaminophen can also be used for mild to moderate arthritis pain, but taking higher amounts long-term can cause liver damage.

Spa therapies have been used for hundreds of years to treat various chronic diseases, including osteoarthritis, but few studies have documented their effectiveness. The new study, published in the American Journal of Physical Medicine and Rehabilitation, compared a spa therapy program with usual care (exercise and pain-relieving medications) in 80 people with osteoarthritis of the knee.

Half of the participants were treated daily at a spa center in Italy for two weeks. The therapy consisted of a combination of hot mud packs applied to both knees for 20 minutes and a hot mineral bath for 15 minutes. At the beginning of the study and again after two weeks, and three, six, and nine months, the people reported on the severity of their pain, quality of life, pain reliever intake, joint stiffness, physical function, and assessment of the treatment.

People in the spa therapy group reported significant improvements on all measures of pain and functionality which lasted throughout the entire study period, whereas no significant differences were seen in the usual care group. Pain reliever intake was significantly reduced until the sixth month after treatment in the spa group only. Almost 90% of the people rated the spa treatment as good to excellent, and only a few experienced minor, short-lived side effects. Spa therapy can represent a useful backup to pharmacologic treatment of knee osteoarthritis or a valid alternative for patients who do not tolerate pharmacologic treatments, concluded the studys authors.

The short-term effects of this combination therapy could be explained by the hot temperatures at which the therapies are carried out, reducing muscle spasm around the painful joint and increasing the pain threshold in the area. Mud baths can also raise the levels of natural pain-killers, providing temporary relief. Minerals present in the mud and baths may also be absorbed through the skin, allowing them to circulate throughout the body and exert more long-lasting effects. Future research may show whether mud packs and other mineral therapies available in stores also provide benefit.

Kimberly Beauchamp, ND, earned her bachelors degree from the University of Rhode Island and her Doctorate of Naturopathic Medicine from Bastyr University in Kenmore, WA. She cofounded South County Naturopaths in Wakefield, RI, and now sees patients in East Greenwich and Wakefield. Inspired by her passion for healthful eating and her own young daughters, Dr. Beauchamp is currently writing a book about optimizing childrens health through better nutrition.